"Doughlings Invasion"
Reviewed by: Carless Yen
Developer: Hero Concept
Platforms: Xbox, Steam, Switch, and PS4
Last year in September we reviewed a little game call "Doughlings Arcade" we also did a giveaway for it I remember. We had a blast with it, and it was one of our favorite Indies last year. So was super excited to see another game come a long in the franchise. So how does it hold up to the game we loved so much last year? It's pretty fun, yes we might have liked the first game better a little but Invasion still is a really entertaining title from the brilliant minds at #Heroconcept You still play as the wonderful character from the first game, but this time instead of a bubble puzzler it's more of a Space Invaders Clone. Except instead of shooting them once the Bubble puzzler color scheme is still in effect. You shoot them until they go through the colors from red, yellow, green and at last blue before they pop. The last enemy when blue speeds up. It certainly has your arcade feel though being you have one play through to complete a level. If you run out of men you start all the way back over at the start of the level you are on. Yes you can get extra men by freeing doughlings from cages with your shot, but it is a game where you have to learn the enemies routines and attacks so some times your going to lose lives from unexpected attacks especially from bosses. Once you learn the move sets of everything it isn't that bad. Some recent updates before release has made the game a bit simpler and taken a lot of the frustration away from it. Like not having to play all the levels over if you die on the boss. I think this has improved the game a lot.
The game is really bright and colorful, and I love the sounds it has that classic feel. Its also has some characters with a classic feel as well such as a Marvel's Cyclops he can shoot lazer blasts at large sections of enemies. You have to collect the DNA strand as it falls, and you morph into the character until it runs out. You can also upgrade these characters special abilities. Every one of them is unique , and really fun to use. It is the same way with the bosses as well. They are all really well designed, and it's a blast learning their move sets and attacks. You get the upgrade points by shooting Queens who fly above the enemies, you have to find a opening to hit them, and when you do you get points to put towards upgrades at the end of the waves. Each wave introduces new enemies as well that will attack in different ways so your always on your toes, and learning. That is one thing that makes it hard is you don't know what this new colored alien above is going to do so you have to proceed with caution.
Is it worth the grab? I think so especially if your into arcade games.. If you enjoyed playing games at your local arcade or on the Atari it has that same feeling to it. If so grab it up, and let us know what you thought about it.
Pros: Really cool characters
Awesome enemies and bosses with unique move sets
Retro feel takes you back to the arcades
Bright colorful enjoyable level designs/enemy patterns
Cons: Really can't think of any after the update

Overall: 8.3 Even if I loved the first game more, it doesn't take away from the love and enjoyment I got out of the new installment. Doughlings tough and unforgiving style of play takes you back to the quarter pumping arcade, and Atari console style of play. If this was some thing you loved, you will certainly love this as well. 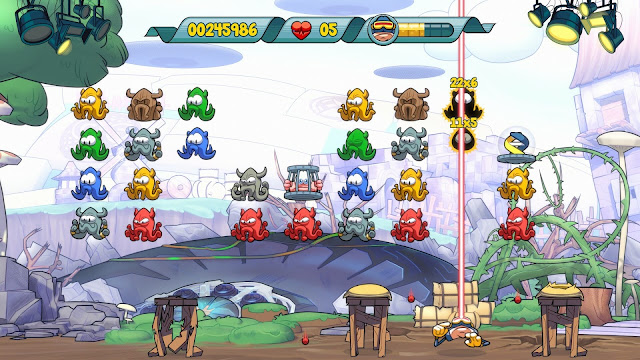 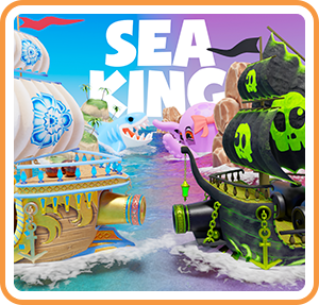 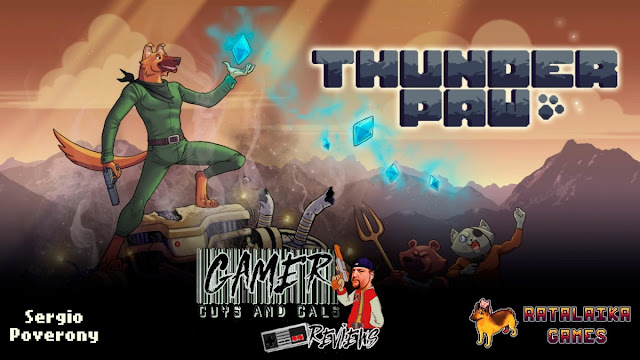